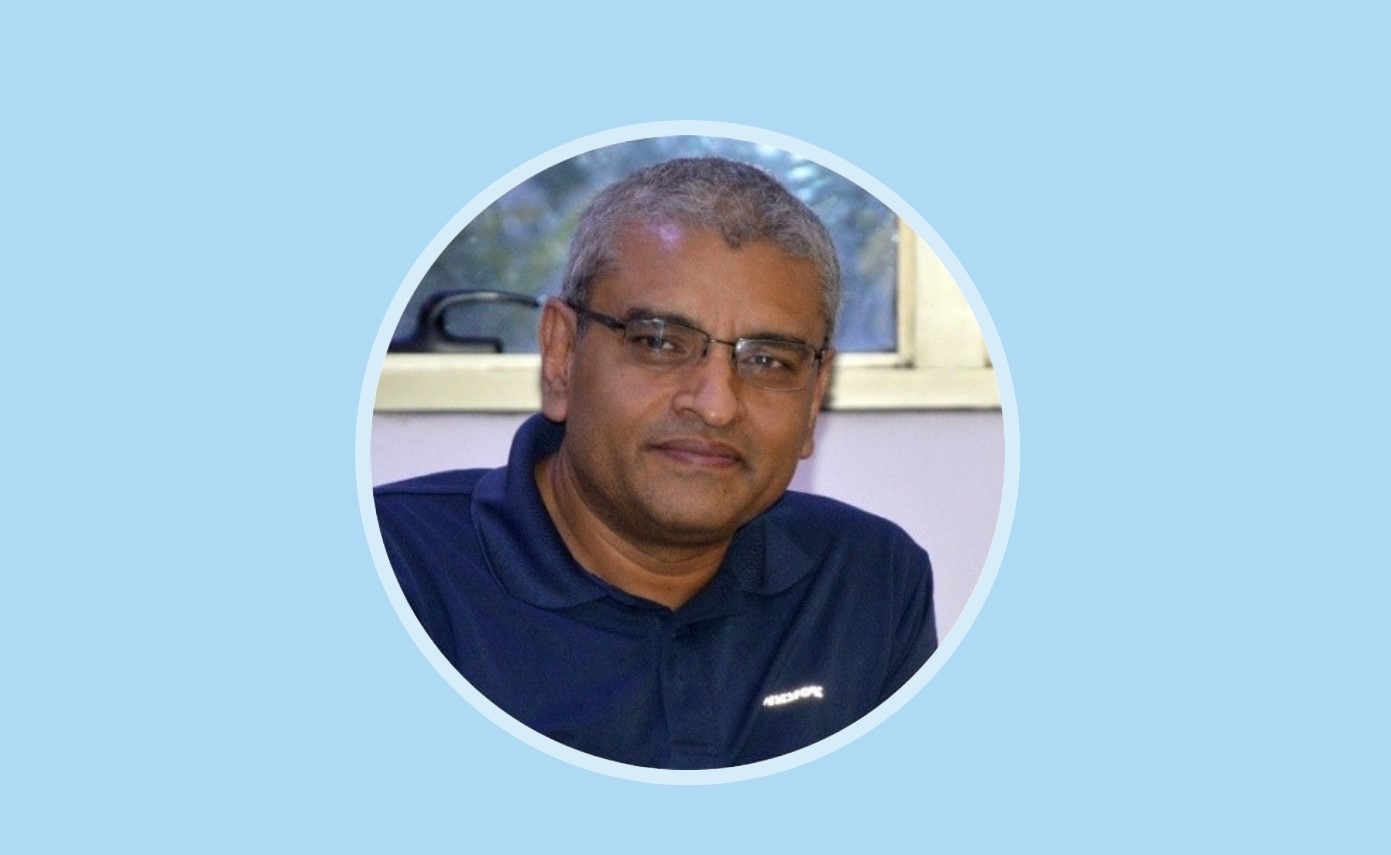 The family of the late Tridib Roy Chowdhury will endow the Tridib Roy Chowdhury Memorial Scholarship at an Institute he was long associated with in various capacities. Tridib was passionate about computer science which is why he returned, after a nearly three-decade long career in industry, to pursue an MS (Research) in Machine Learning at IIITB. During his career, he had directed his passion toward designing original products, whether in his years as an entrepreneur with Stex, or later with Adobe. But he often lamented that, if computer scientists trained with conceptual clarity and rigour are hard to find, it is even harder to find those who can think beyond the confines of technology to design products for various application domains. As a result, he admired the M.Sc. (Digital Society) degree program at IIITB, for its pioneering effort to bridge the gap between digital technologies and their social application.

It is against this backdrop that the scholarship is being endowed, to extend a 100% tuition waiver, for a year, to an entering M.Sc. (Digital Society) student. Starting from the academic year 2021-2022, the scholarship will initially be for a five-year period, and will apply a merit-cum-means criterion, with preference to a woman applicant. The candidate will be identified by the Admissions Committee of the M.Sc. programme.

Tridib also long admired IIITB's founder-Director Professor Sadagopan, for his leadership and vision in building the Institute, and especially for his backing a program as original as the M.Sc. Thus, this scholarship is being announced on 1st April 2021, not only to celebrate Tridib's ideas and ideals, but also to express gratitude to Professor Sadagopan on his last birthday as Director of IIITB.