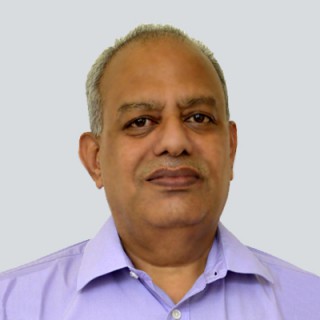 Dr. S. Rajagopalan received his B.Tech degree from IIT Delhi , PGDM from IIM Bangalore and Ph.D from IIT Kanpur.
He was the Chief Executive Officer of the Karnataka State Council for Science and Technology from 1982 to 1993 and was involved managing innovations that addressed the problems of Karnataka.. In 1993 he along with a few colleagues founded Technology Informatics Design Endeavour ( TIDE) a not for profit development society which focused on developing and disseminating technologies that are economically attractive, environmentally sustainable and socially acceptable in rural areas of Karnataka. He was its Chairman till 2007. For his work in TIDE ,he was awarded the Ashoka Fellow ( 1994), Fellow of the Salzburg Seminar ( 1999) , one of the four finalists of Social Entrepreneur of India award ( 2006) and one of the 50 pioneers of India chosen by India Today Magazine ( 2008). TIDE was awarded the International Green Oscar , the Ashden Award in 2008.
Dr Rajagopalan has been working in the area of Geographical Information Systems since 1989 and founded a Company Spatial Data Private Limited in 1999. This Company was pioneer in developing user-friendly digital maps of Indian Cities under the Brand Name Mapcue. Dr. Rajagopalan areas of interest includes innovation dissemination, economics of innovations, Geographical Information systems , and Economics of Information Technologies. He also heads the IIITB Innovation Centre, which aims at incubating and promoting innovations in the area of Information and Communication Technologies.